What in the world is pattypan squash?

Wondering what pattypan squash is? We went over to Jardins Glenorra, our partner farm, to see how they grow, look and taste!

These organic summer squashes range in colour from bright yellow to green to even white. They're very similar to zucchini but a tiny bit sweeter. Pattypan squash tastes best when young and small, you let them grow too much and they’ll taste like a potato. Julie from Jardins Glenorra knows her veggies so she harvests them at the right time. 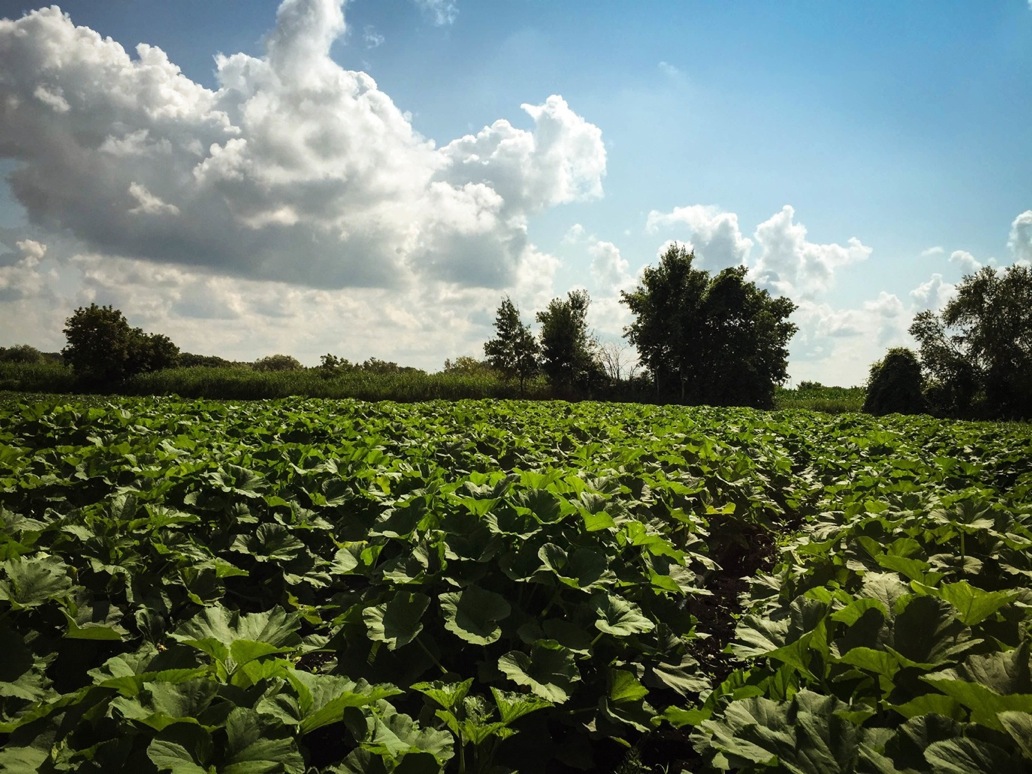 Growing on plants almost identical to zucchini (its cousin), you’ll be surprised when you see them for the first time. They look like little UFOs, floating above the soil waiting to be picked. Funny thing is, they’re usually surrounded by huge thorny leaves making it challenging to harvest without the right tools. This summer squash variety is actually a pumpkin-like fruit related to cucumber family. And yep, it’s a fruit because it contains plant seeds (when you cut it in half you’ll see what I’m talking about.) 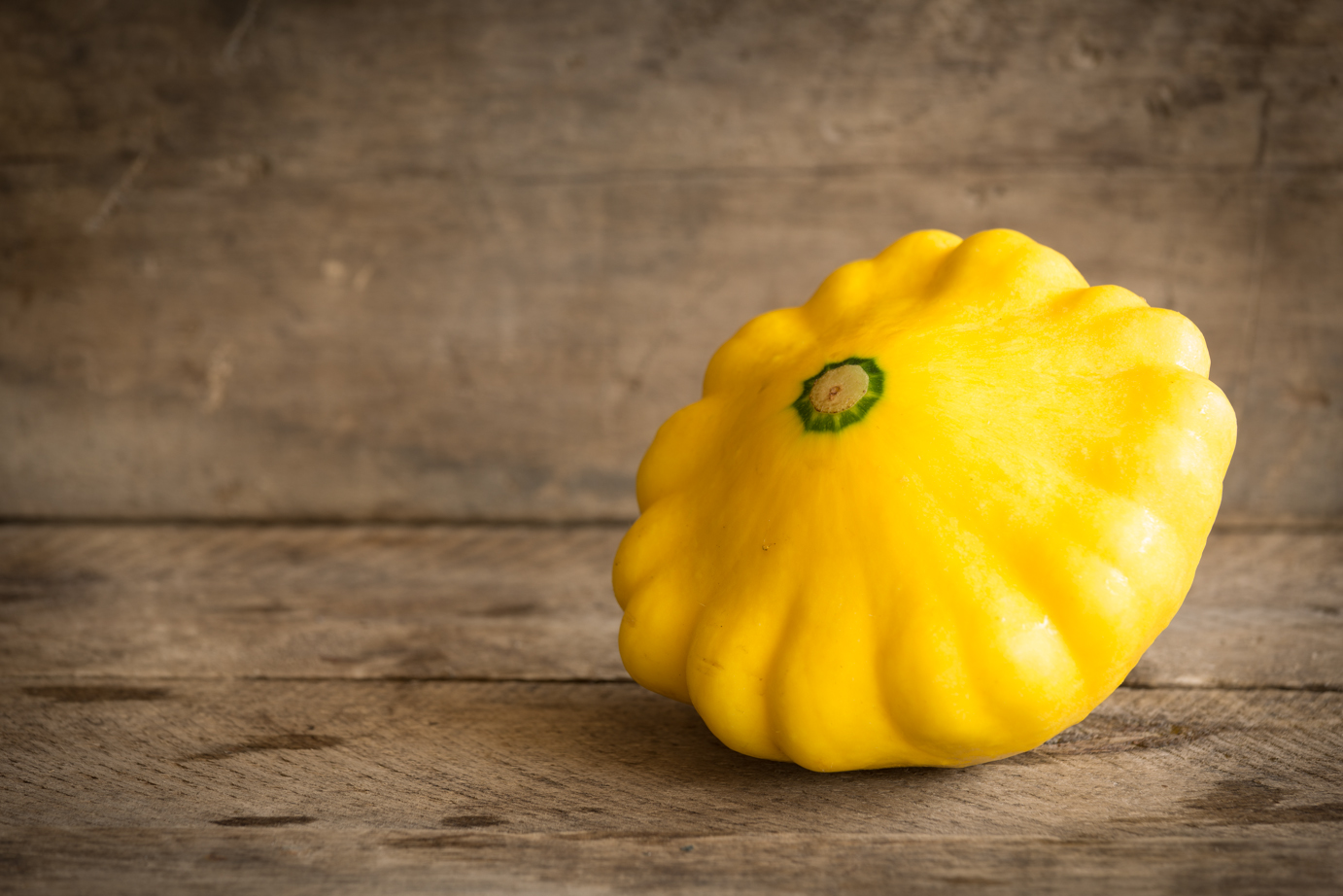 Their thin skin is edible so no need to peel. By far the fastest way to cook them is on the grill.

Sautéeing is a great option for when the weather is not great or when you want hot veggies spiced with your favourite flavours.

I’m Eastern European originally so I was very happy to discover that Jardins Glenorra has organic pattypan squash! Pickled pattypan squash was one of my favourite snacks at dinner at Grandma’s. This summer squash grows when it’s hot so it doesn’t last long. To preserve fresh veggies for cold winters, my grandma pickled almost everything, including pattypan squash. Here is a simple Ukrainian variation of pickling.

Stay in the loop!

Subscribe to our newsletter to get all the scoops.